i read a thing recently that blew my mind a little.
went something like:

Don't tempt me with a good time

Overconsumption rebellion, day 2. Today we took on the aviation industry. Or in particular, the fact that the government spends a crazy amount of public money to support cheap flights. A system that supports a relatively small amount of people, causing a huge amount of climate emissions in return.

Today about 50 rebels arrived at the Helsinki-Vantaa airport and blocked one of the security check entry points. The point wasn't to deny people their flights (another entry point was left open). The point was to raise awareness of the madness of our governments policies in heavily supporting the aviation industry while claiming to be tackling climate change.

Our government isn't serious about fighting climate change. If it was, we wouldn't have to be doing things like this.

Our spring rebellion lasts until the 21st of May. You can join in at https://ylikulutuskapina.fi ✊ 💚 (getting arrested not required)

Some of my photos from today. EU institutions, bodies, offices and agencies (EUIs) participating in the pilot phase of these platforms will be able to interact with the public by sharing short texts, images and videos on EU Voice; and by sharing, uploading, commenting videos and podcasts on EU Video.

“When Vladimir Putin denies the reality of the Ukrainian state, he is speaking the familiar language of empire.” 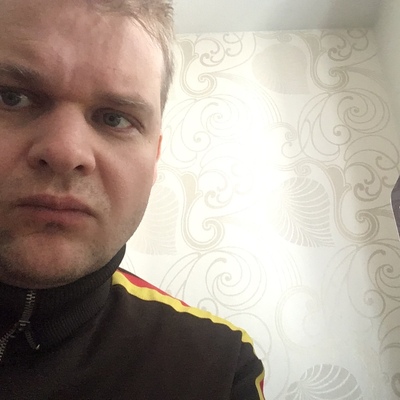 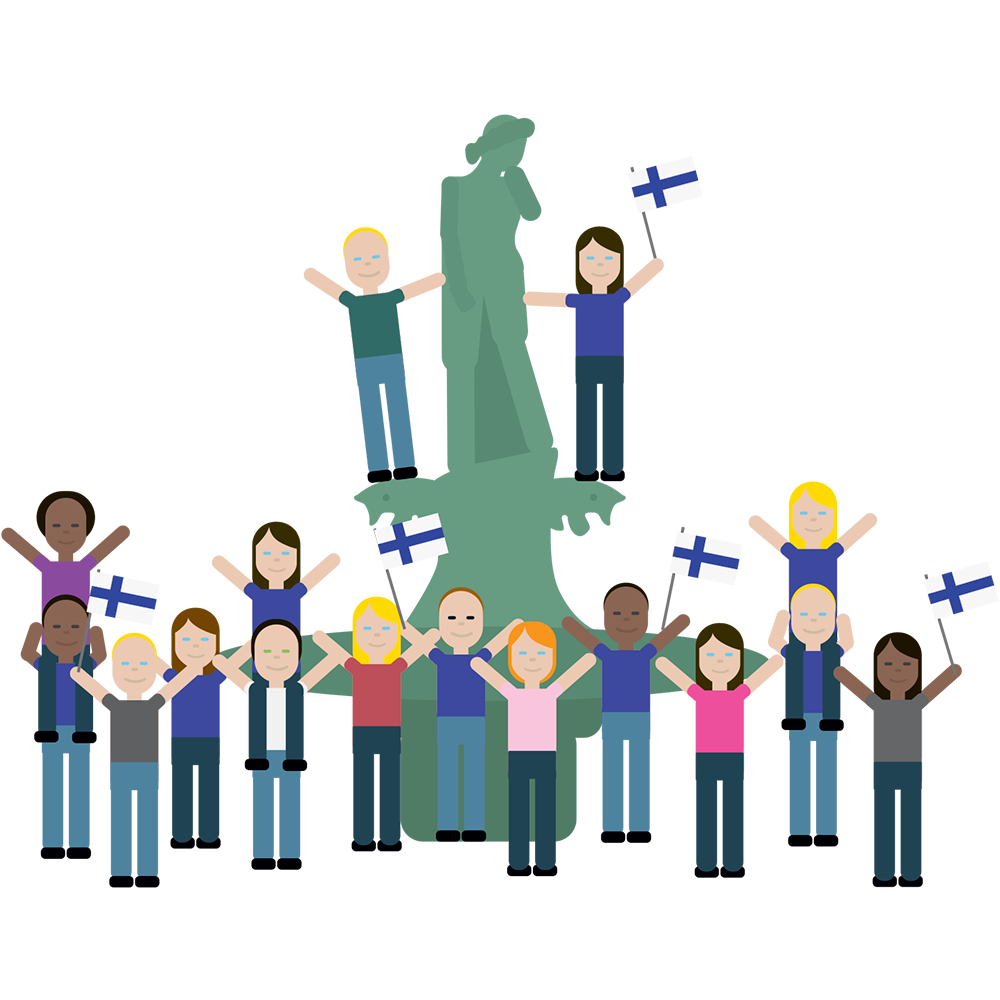 This is a Finnish language Mastodon instance. Everyone is free to join, but public toots should be in Finnish. Registrations require preapproval. Please indicate that you have read and understood the rules in your message.